Since the launch of the Keep network, over 21.2M KEEP tokens have been earned by early stakers — $6M+ in a few months.

These rewards won’t last forever. They’re meant to help bootstrap the Keep network and ensure the tBTC bridge is operator-owned, allowing tBTC fees to stay low for users. Originally, they were designed to incentivize volume through the tBTC minting and redemption process and build confidence in the bridge. And today’s reward structure has done exactly that, at the expense of being difficult to understand and optimize against.

Now that the bridge has been battle-tested and tBTC’s supply cap has been lifted, we’re adjusting the incentives for growth and clarity. This new rewards mechanism will go into effect immediately, covering the entirety of rewards interval 3, ending December 13th.

A core part of the Keep network is its random beacon. The beacon is used to perform sortition ー the random election of stakers to groups.

Sortition is a great security mechanism, but its impact on rewards makes modeling returns difficult. Small stakers might not get rewards due to variance, or huge returns due to “luck”. This problem is similar to that experienced by solo miners in Bitcoin.

Instead of basing rewards on sortition and work completed, the new approach calculates rewards on ETH locked and KEEP staked over time. The result is that operator incentives to staking are aligned with this planned growth phase of the network.

These two functions allow a staker to calculate their reward weight, an indication of how much a particular operator node should earn relative to the rest of the pool.

By calculating the reward weight of the entire pool, stakers can see how much of a rewards interval they can earn, and project their return on investment.

By calculating the reward weight of the entire pool, stakers can see how much of a rewards interval they can earn, and project their return on investment.

Suppose you stake the minimum of 70k KEEP, and lock 100 ETH to back tBTC deposits.

As more KEEP is staked and ETH is bonded, your potential to earn ETH and yield KEEP rewards grows.

The more ETH locked, the higher the share of rewards you’ll earn.

As of December 2nd, we’re midway through the 3rd 30-day rewards interval for tBTC. Returns are high, but they won’t stay that way forever, peaking in 2 months and then diminishing over the remaining 20.

Soon, the requirement of a minimum KEEP stake will be waived to increase the distribution of the token and participation in the system.

The new rewards mechanism means stakers can better project returns and plan how they deploy resources, immediately. This mechanism will apply to interval 3 and all intervals going forward, and won’t be modified by the team without at least 30 days notice.

The rewards calculations will be performed weekly off-chain, and committed for distribution using a variant of Uniswap’s Merkle distributor. Unlike prior intervals that calculated rewards autonomously, this mechanism means the Keep development team can exclude any bad actors or stakers who have demonstrably harmed the network. To make this method of rewards distribution more predictable, the team will publish a script to compute weekly rewards in advance of the first distribution, as well include rewards projections in a future dashboard release.

One of the lessons learned from the first two intervals is that 30 days is too long a cycle for a staker to learn how best to do their job. 30 day intervals also had other unfortunate side-effects, including the notorious end-of-interval “spamming” behavior, where stakers would open many small deposits at the end of the 30 days to heavily influence reward distribution.

For those reasons, we’re using the opportunity to move ECDSA staking to a weekly reward interval. We’re doing this in such a way that the reward distribution peak in 2 months is maintained, as is the total reward distribution for interval 3. After the reward curve peak, rewards will follow a similar decaying curve over the remaining 19 months, bucketed by week instead of month. We expect this will be confusing for interval 3, then be much easier to reason about going forward.

Note that rewards behavior for the random beacon hasn’t changed, and will continue to follow its current reward schedule.

In the first two intervals, staking rewards were based purely on performance. If a staker performed poorly, they would earn less — inherent to the rewards mechanism. In the new rewards calculation, however, rewards are based on network capacity first.

To handle this imbalance and prevent poorly performing stakers from harming the network, weekly rewards will only go out to stakers that maintain a certain level of performance. The team has termed this arrangement an “SLA”, after the service-level agreements common in enterprise software.

Any staker that commits fraud, either intentionally or due to a hack, will forfeit their rewards. Any staker that has more than 10% of their key generations fail in a week, or 5% of their redemptions, will also forfeit their rewards. The team plans to actively manage these conditions, and will update them quickly in the presence of a denial of service or other serious network event.

How to get KEEP

If you don’t yet have keep, check out the following options to acquiring KEEP to stake on the Keep network.

How to get KEEP
/keep-tokens/how-to-get-keep

Staking on the Keep network requires a minimum amount of KEEP to be staked whether you’re staking yourself or with a provider. To learn what the schedule of minimum KEEP stake is - and what options you may have if you don’t have the required minimum - check out: 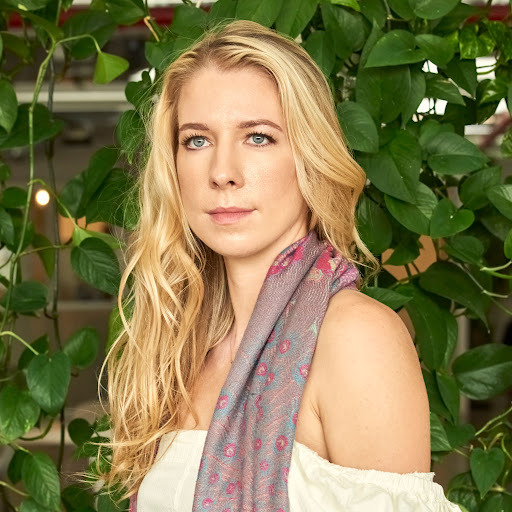 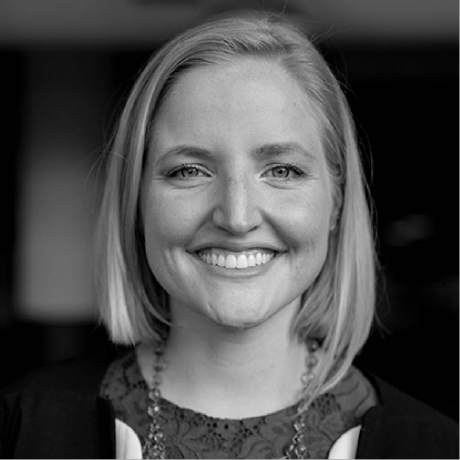